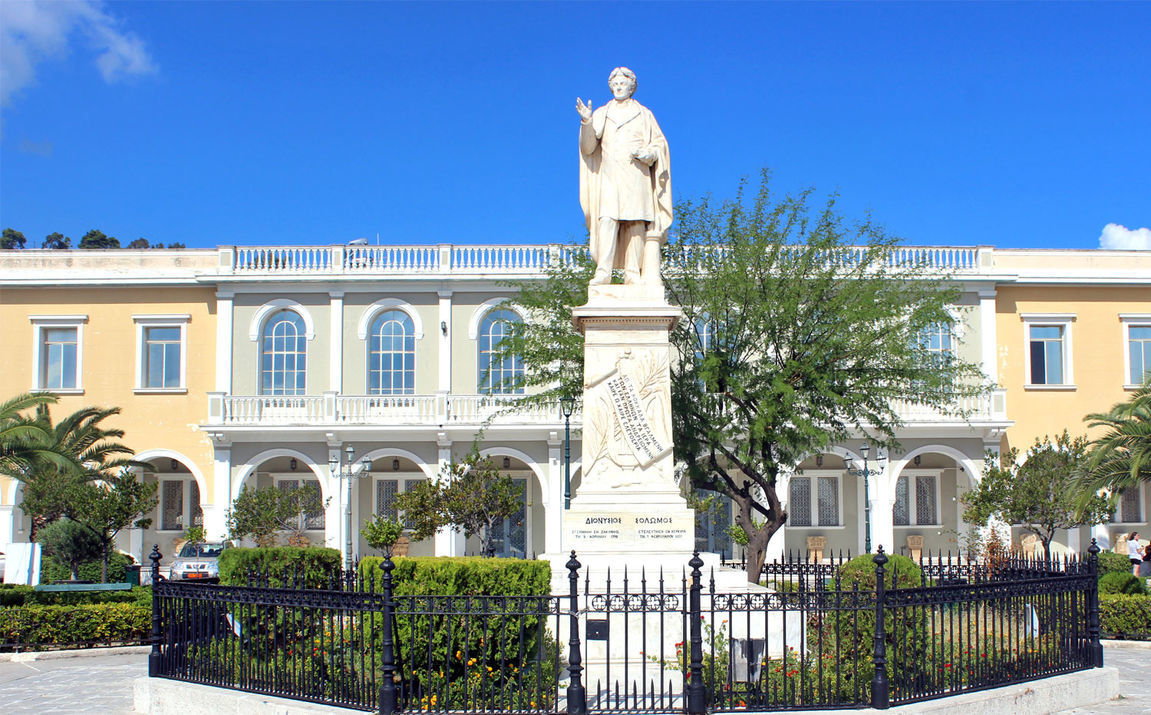 HomeBecome WiserDiscoverI want to DiscoverThe History of the Ionian Islands

Way back in the heady days when Greek gods and goddesses roamed the earth, the beautiful maiden Io was turned into a white heifer by her lover, Zeus. The coquettish cow dashed through the Ionian Sea with Hera, Zeus' wife, in hot pursuit - and so the Ionian Islands were named.

Homer was slightly closer to the mark when he wrote that the kingdom of Odysseus (Ulysses) consisted of the Ionian islands of Ithaki, Kefallonia, Zakynthos and Lefkada. Homer's legendary hero left his beloved home on Ithaki to fight in the Trojan Wars, and the island has consequently come to symbolize the end of a long journey.

Homer also wrote that the Ionian Islands were prominent in Mycenaean times, but the archaeological evidence dating from this period amounts to only a couple of tombs, with nary a magnificent palace or even a humble village emerging from the depths. Earthquakes have been a constant phenomenon for the islands' inhabitants, so who knows what evidence lies buried beneath the foundations.

What surely cannot be disputed is the fact that a ridiculous number of foreign entities have claimed the Ionian Islands as their own. By the 8th century BC the islands were held by the mighty city-state of Corinth, and were valued as stepping-stones en route to Sicily and Italy. A century later Corfu was powerful enough to mount a successful revolt against the Corinthian stranglehold, but the ensuing Peloponnesian Wars (431-404 BC) left the island depleted and impoverished.

By the end of the 3rd century BC, the Ionian Islands were Roman, and they successively became part of the Eastern Roman Empire and eventually that of the Byzantine. Life on the edge of the Byzantine Empire was anything but stable, and the islands endured repeated attacks by passing Vandals, Goths, Saracens and Normans. Finally Venice stepped in, shaking off stubborn Norman and Angevin claims to rule the roost for 400 years. Aside from Lefkada, which was ruled by the Turks for 200 years, the Ionian Islands were the only part of Greece to escape being subsumed into the Ottoman Empire. Venice milked the islands of their wine, fruits, silk and cotton, and transformed the towns of Corfu, Argostoli, Lefkada and Zakynthos with the distinctive beauty of Venetian architecture. The Venetians also introduced olive trees to the islands, notably on Corfu and Paxi.

In 1350 Venice was the undisputed sea power in the Mediterranean, but by 1716 the Ionians were Venice's sole remaining overseas possession. Venice fell to Napoleon in 1797, and the islands were allotted to France. In 1815, when the little general's star had waned, the islands became a British protectorate under the jurisdiction of a series of Lord High Commissioners. The British employed their usual infrastructural genius, building roads and bridges, schools and hospitals, but their rule was oppressive. Calls for the islands' political union with Greece were increasingly raised, and in 1864 the Brits finally heeded the call. To this day the islands celebrate their Day of Unification on 21 May.

Corfu and Kefallonia were invaded by Italy during WWII, as part of Mussolini's grand plan to resurrect the mighty Roman Empire. When Italy surrendered to the Allies in 1943, the Germans massacred the thousands of occupying Italians and sent some 5000 of Corfu's Jewish population to Auschwitz. The troubles continued when earthquakes devastated Lefkada in 1948, and Kefallonia, Ithaki and Zakynthos in 1953. The damage was so bad that rebuilding was not an option, and the islanders were encouraged to immigrate, predominantly to Australia. In more recent times package tourism has been an equally transforming force, and nowadays it appears to be the islands' sole raison d'être. 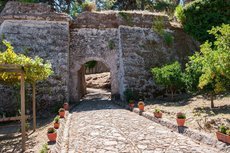 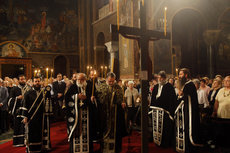